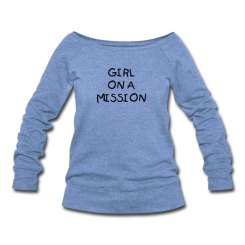 So I had to make do with a morning session today, as we’ve more guests due this afternoon, never one for an early start, I arrived at the pool at around 10:15 just as they were taking the lane ropes out.

The pool  was much more busy than last night with around 12 other women, half of them were head up breaststrokers but thankfully they were all pretty disciplined and left me alone to plough up and down the black line of lane 2 on the bottom of the pool.

There was the same intent as last night, to just get this over with, so rather amazingly I completed a straight 2000 m telling myself that if I could just forget that I’d covered this 80 length mind numbing marathon it would be like just doing a 3 k session. I can’t really explain why this worked (although I’ve a hunch it may be to do with increasing senility and encroaching dementia) but it did and even the 6 x 400’s were pretty easy afterwards.

After about an hour the demographic of the swimmers changed and there were about 8 blokes in the mix and almost immediately they began to encroach on my lane line. What is it with blokes in board shorts (particularly garishly coloured), they think that it’s ok to just ignore the lines other swimmers are taking? 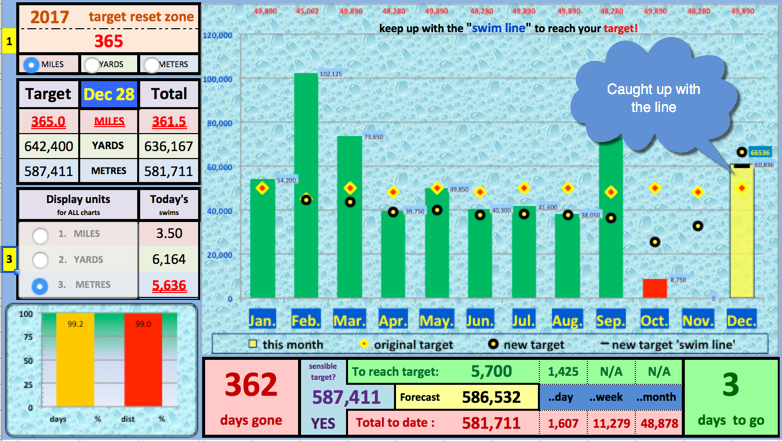 I bashed through a tidy 5636 metres knocking off the extra 36 metres, by swimming up to within a metre or so off the backstroke flags and then swimming back. Leaving me 3 days to complete 5700 metres. So to knock that off in one day or spread it out over the whole weekend? decisions, decisions…